Home / All General Blogs & Articles / Jewelry As an Instrument of Spirituality 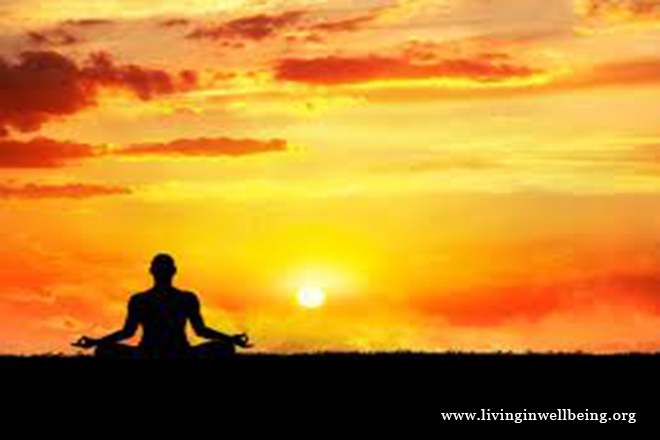 To live a life of true spirituality is to be compassionate, loving, kind, wise, faithful, patient, joyous, intuitive, open etc. Ones spirituality however is inevitably interwoven with the culture in which one was born into. People express their spirituality according to the way they see their world, heavily influenced by factors like geography, resources, history, climate, population and technological advances. When these factors change over time so do the peoples expressions of their spirituality.
The Moriori People of the Chattam Islands
Originally descended from the Polynesian people, the Moriori developed a peaceful culture whose main occupation was the gathering of food for the survival of their tiny population. They constantly had to contend with the difficult climate in their small isolated piece of land. Everybody knew everybody else and what few conflicts they had were easily resolved. Theirs was an uncomplicated society whose spirituality was expressed as simply.
The Maori People of Mainland New Zealand
Another descendant of the Polynesian people, the Maori developed a much different culture. They had a bigger land area at their disposal, they had better climate, their population grew much larger and consequently, their culture became more complicated. They developed social hierarchies that included warriors, chiefs and spiritual advisors, etc. Their spirituality was more warrior-based. They believed in one God, but each tribe also became identified with their own gods.
Here is a perfect example of two cultures that came from a single origin but developed totally different spiritual expressions according to their environment. On a personal level, and at these modern times, people from all around the world have their own unique, private and personal way of relating with what they perceive to be sacred or divine. Spirituality is a deeply personal thing. Our spirituality is ours alone.
How to Achieve Spirituality
We become more spiritual by consciously and conscientiously pursuing our highest ideals and constantly working on our positive emotions and attitudes. For many people, achieving spirituality is a life-long endeavor but for some, finding joy in simple everyday things can become small spiritual experiences in themselves. Choosing a healthy vegetable omelet over pancakes and bacon for example, or deciding to welcome each day with renewed hope and excitement instead of dragging yourself out of bed and heading for work with feelings of dread.
How does jewelry figure in the spiritual domain of our lives?
Some will argue that jewelry is a superficial way of attaining spirituality because it is associated with a show of wealth and a preoccupation with external beauty. Although this may be true for some, highly spiritual people will disagree. Becoming spiritual does not make a persons natural appreciation for beauty suddenly disappear. If anything, a persons newfound spirituality only heightens the senses, making one more accepting, more receptive, more welcoming of anything that brings positivity and goodness into everyday life.
People who are growing in their spirituality believe that by surrounding themselves with things that for them signify the traits they are striving to attain on their path to deeper spiritual awareness, they somehow assimilate these traits into their existence, little by little. These things can be anything like a worn copy of  The Little Prince as a constant reminder that "What is essential is invisible to the eye." or a vintage lotus flower pendant worn on days that are expected to be particularly difficult, because it symbolizes triumph over incredible odds.
We do not attain spirituality however by simply having these objects in our possession or by wearing symbolic trinkets. They are there to keep alive our desire to continue searching for our own truths, to make us reach deep down within our human core for even the slightest awakenings of our highest ideals. They are there to inspire. David Weitzman creates inspirational jewelries precisely for this reason. He is a devoted truth seeker who prides himself with his dedication, honesty and openness.
People often look for symbolic jewelry to remind them of specific moments of enlightenment. Jewelries whose designs are based on the ancient universal symbols of life and nature hold special meaning for people in touch with their own spirituality. Visit David Weitzman's Spiritual Jewelry website and marvel at his extensive collection of deeply meaningful jewelry designs. Look for designs that will most appropriately symbolize your own personal quest for spirituality.
About the Author
David Weitzman | Spiritual Jewelry