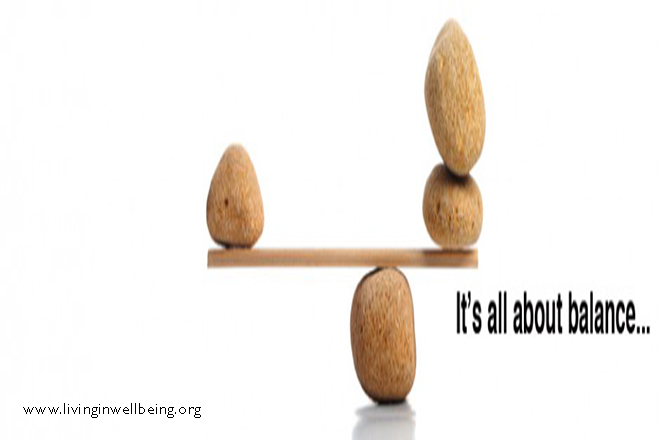 As kids many of us had creative ideas that came naturally and we never had to think much about what to say or what we should do on a day-to-day basis. Creative confidence was not really part of our thought consciousness at home, school or during play. Even though most of these traits came without any effort, the problem as we grow up is that these human elements were not encouraged in us for most of us at least by our parents or anyone we came into close contact with on a daily basis. Kids that do well today have some form of push that stems from close relations in their circles. But, what is creative confidence and how are creative ideas formed? Can anyone be a creative?

Creative confidence goes hand in hand with self confidence and actually does lend itself to the idea of having self confidence in ones ability to be creative without being self-conscious or prejudice towards themselves. It is being aware of ones limitations and yet still has the upright mindset and characteristics that attribute to creative confidence. If we have tried something in the past that we were neither credited for but only got feedback that it was stupid; then we might have found evidence in our selfs that perhaps it is true. Through a series of these direct or indirect messages we eventually formed an identity that was either good or bad based on how we interpreted these messages that kept bombarding us. When people do not have a clear cut goal and the means to obtain it, they eventually lose focus and the goal becomes fuzzy and unconventional. Their creative ideas and approach to a situation will be haphazard and opting out of the idea just strengthens the fact that they are what they are and nothing more.

What about creative ideas and what is it really? The practical application of any thought that never existed before in a given situation is an idea. We probably have heard it said that when people meet in a boardroom, it is the job of the conductor of the meeting to make sure that all in attendant share their thoughts. Those timid souls in the corner might be reluctant to say anything, not realizing that that could be a good creative idea. Creative ideas at first seem non-practical and they usually equal change that is never welcomed with a smile by most people. Some people think not saying the right creative things will be stupid, when in actual fact such thoughts could lead to new avenues of possibility. Creative ideas are all around us through listening, observing, reading and seeking. So the attitude that goes with it is self confidence that does not stem from arrogance but from self-worth, good attitude, ambition and passion is the cornerstone to all good things we want to achieve.

Fear and holding back hinders your creative ideas and also lowers self confidence, not only in that particular arena but in many aspects of life that call on us to demonstrate such qualities at the highest level. Studies say that people need to feel comfortable in anything they do before they can move into mastery. Guided mastery helps people have less anxiety and people become more resilient in the face of failure. People with fear can be helped build creative confidence from taking steps to small successes and turn fear into familiarity. One of the ways this can be done is to always remember that there is no such thing as familiar but only if you get up and try again in order to achieve any given task.

The reason why we are fearful of doing things is because of how things were represented and are being represented by ourselves in our heads. Creative confidence and creative ideas are every day thought processes that anyone has within themselves. There really arenâ€™t sides of the creators and no-creators in this world, just like there is no room for people who believe that they are not worthy to have self confidence.