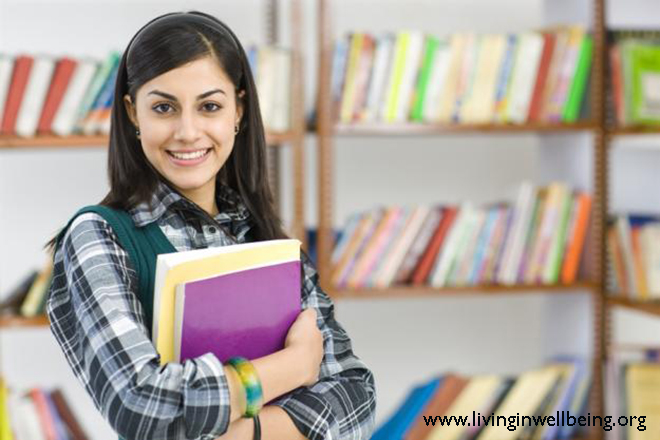 Modes of understanding couched in terms of binary oppositions are abundant within social theory and philosophy and yet are often regarded as being, at best, overly simplistic. Examples include those of nature and culture, individual and society, structure and agency, base and superstructure, and mind and brain. With the possible exception of the last of these, I think it unlikely that too many scholars would nowadays claim such binaries exist in any stark and concrete sense. And yet, as will become clear, such binaries regularly persist in discourse, if often covertly. One such binarism pervades analyses of the social role and purpose of education, and also of individuals' motivations and desires in engaging with learning. I term this binarism that of instrumentalism and intellectualism.

Debates concerning the proper conduct and purpose of education have a long history. In many respects, the binary divide apparent in numerous discussions of individuals' motivations in engaging with learning mirrors the far older, and often highly sophisticated, debate surrounding the role and purposes of education at the societal level. Brian Donovan argues that Plato's establishment in Athens of the Akadêmeia (c388-385bce) marks a radical departure from the previous Athenian educational model in at least two ways. First, the move into Plato's cloistered garden marks the separation and segregation of schooling from the public space of the city. Second, it entails a fundamental shift in what education is perceived to be for. (i)

Prior to Plato, in the Athens of Pericles, education was conducted along lines that have since become associated largely with the Sophists, and especially with Protagoras. Before the founding of the Akadêmeia, the foremost purpose of education was to provide social instruction in excellence or virtue (aretê), with the overtly instrumental aim of facilitating people's improvement, as moral beings and citizens of the polis. However, with the advent of Plato, Donovan suggests that education became principally concerned with the quest for accurate understandings of an objective, external, reality. This development marks the beginnings of the objectivist tradition of knowledge together with the origins of subject specialization.(ii)

Under Plato, the teaching of instrumental, personal, virtuousness is rendered contingent and sub-ordinate and is superseded by the quest for objective truth. The overriding rationale for the pursuit of education is thereby transformed from virtue-enhancing instrumentalism to the pursuit of knowledge and truth perceived as goals in their own right, or from instrumentalism to what I term intellectualism. This binary conception of education persists in many guises today.

It is clear that for those adhering to this binary conception, the fundamental purpose of education is construed in terms of that which is deemed its most desirable ultimate goal. Furthermore, these purposes are often understood as being differentiated and essentially competing. This binary model has not, however, escaped considerable critical attention, certainly at the level of the relations obtaining between education and wider society. Steven Ostovich provides an intelligent and lucid comparison of the ideas of John Dewey and Jürgen Habermas on this very issue, and substantiates my assertion concerning the persistence with which the instrumentalist / intellectualist binarism pervades debates over education.(iii) Both Dewey and Habermas are aware that education (specifically, the academy) is simultaneously instrumental in a variety of senses, and that it must produce knowledge and graduates that are socially 'beneficial' in a multiplicity of ways (e.g. economic, political, moral). Yet both are clear that the status of education (again, specifically the academy) must not be determined by, and cannot be reduced to, competing discourses couched in terms of "the modern split of pure and practical reason".(iv)

Dr P. Cooper is a Ph.D. qualified educational researcher and a qualified teacher, specializing in higher education in the United Kingdom. Prior to entering higher education, he worked for 12 years in industry, including five years at director level. He has research interests in students' experiences of higher education and aspects of educational development, policy and practice. Visit me at: http://UniversityInsight.co.uk