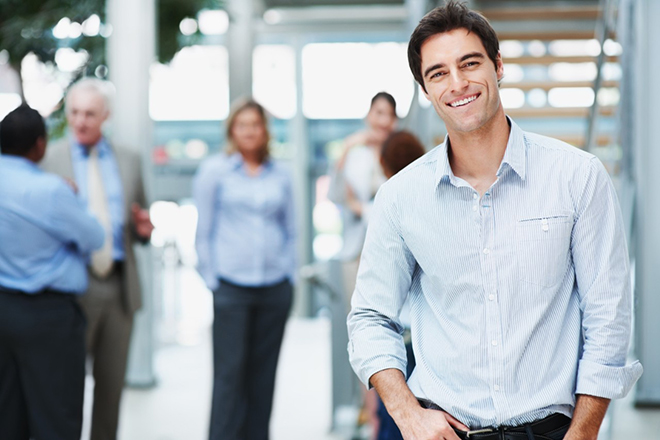 It's difficult for me to read others blogs or words when they're thankful for a list of things. And most people are quick to say they're thankful for their new cars, their roomy houses, their husbands who take good care of them, their fat wallets, and the list goes on. All that's well and great- for them. Some of us are thankful for more important things than those of a material nature, and we're happy with those things, when we can have them. To me, it sometimes comes across as rubbing it in the faces of those not as fortunate, and who actually want to be better of materially. To me, notice I said that.
And to me, the human world is a bitter, fierce, greedy and very evil place.
Don't get me wrong: I'm truly happy when I see people are happy, and I certainly do not begrudge anybody as much happiness as they can glean from this life. Not at all. We each have our own personal lists of what makes us happy. Mine mostly includes needs, with a few non-material wants such as peace from a very stressful life and world, and a break every now and again from the pressures of life. But when I see the lists, sometimes I liken it to some poker players who get lucky on the river and then rub it in the faces of those they beat badly. They got one lucky card, and that's how they won. They chased that very short dream on a call and a hope for the miracle river card with nothing at all in their favor till the literal very end. They played the hand badly and ended up rewarded for it.
Then their response is an immediate "whew", or "wow, did I get lucky", followed by jeers of a stolen victory to those they basically cheated out of a winning hand till that last card. I call those people bad winners because they are. It's understandable to lose less than gracefully in a hand like that, because you know you did everything correct. It's quite another thing to win less than graciously when you knew damn well that the entire time you were chasing with nothing. Win or lose in poker, it's inevitable that will happen, and it will happen quite often.
I've had those miracle cards myself, and I've certainly chased my share of pots and handed out some bad beats, but I have to separate myself from the bad winners. I can honestly say I've never gloated when I've had a miracle river card. I have silently been thankful that the card came out which won me the hand, but I usually agree with the grumbling loser, that it's bullshit, I'm a donk, and all the other insults we poker players throw out at each other. I agree, and I do tell them in the chat that I agree, and sometimes, I even apologize. I feel bad for them, but happy for myself, though that happiness is short lived because the next hand is already being dealt. Typical human response. Some things are better left unsaid, and taunting the person(s) one has beaten by sheer luck alone and not by skill or work is wrong and should not occur. But it does, and it always will.
Which leads me back to Thanksgiving. I've always felt uncomfortable saying aloud that which I'm thankful for, and poker finally showed me why. It's like taunting those who are not as lucky, not as fortunate, who don't have near as much, or anything at all, and I won't do that.
Some things are better left unsaid.
So I will be thankful for what I do have, but I'll be silent and keep it to myself, because I know the hardships life can throw our way. It's human nature to be envious. I know- I used to be real envious of what other people had, until I realized that I either just didn't work quite hard enough to obtain their level of comfort, or that I didn't have the aptitude to obtain certain levels in life; some things simply aren't in my deck of life cards.
Some people call it settling for less than our potential. I call it acceptance and realizing that sometimes in life, some fights are best left forfeited for the greater good in the long run. I'd much rather be an honest, moral person who is dirt poor than a materialistic person with little to no substance.
Happy Thanksgiving. Do be grateful for what you have, but realize that what you may have and who you actually are don't usually go hand in hand.
About the Author
LifeWriter is an author on http://www.Writing.Com/
which is a site for Writers.
She writes frequently on issues of child abuse, mental health and animal issues.