Home / All General Blogs & Articles / Goal Setting Success - A Myth? Or A Whale of a Yale Tale? 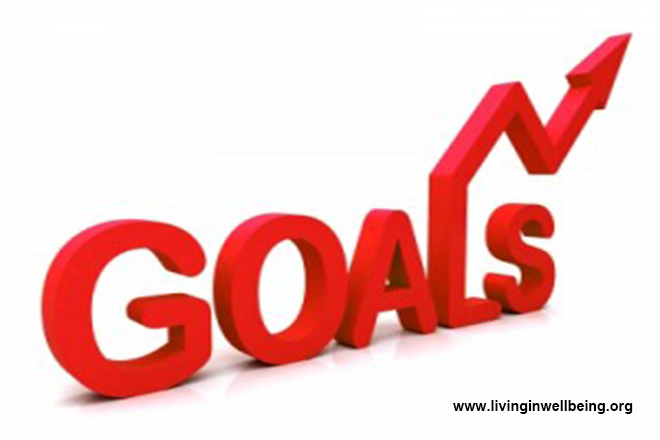 I don't know how many times I have read it. Maybe I've heard it even more. Sometimes it takes place at Yale; other times at Harvard. In some cases, it was in the 1950s; in other cases, it was in the 1970s. It has been referred to in bestselling books and on college campuses. It has been quoted by some the best-known business gurus, as well as many small business coaches. None of this makes a difference because no matter where or when people said it took place, it didn't.

I am referring to the story about the Yale study regarding goals. It purports to be the definitive study when it comes to the success one has when writing down goals, as opposed to either keeping them in one's head or having none at all. The result of the non-existent report is said to demonstrate that the three percent of seniors who had recorded their goals for the future were, after a 20-year period, financially more successful than the other 97% of the senior class combined.

This is great stuff! It's no wonder that people have been calling attention to this study when discussing goals. What better story could there be? Oh, if it were only true.

Its not being true hasn't stopped many from using the story to make a point. When I have brought attention to the fact that this never took place, many people have retorted, saying that it serves as an example and that's what matters. But is that what actually matters? I'm not standing on my soapbox and beating down the legendary tale because it's a falsehood. Quite frankly, the fact that the only place the myth occurred was in someone's imagination isn't relevant. I am concerned about the message it promotes.

The moral of the story is that, if we write down our goals, we are much more likely to reach them and be successful. In actuality, the moral of the story is misleading, if not down right deceiving! It amazes me that anyone could try to inspire others to achieve success with this notion. If someone wants to inspire others to write down goals by referring to the "study," that's fine. It may indeed work. But it is foolish to think that it will be the cause of one's success.

Goal setting, written or otherwise, is nothing more than a map. Granted, maps (or GPS) are essential for achieving one's destination via an otherwise unknown route, but having a map does not get you there. Driving does. Consequently, implying that writing down goals is a key to success without expressly conveying the fact that success depends on the subsequent actions, is akin to telling someone who wants to get to the opposite coast that all he has to do is buy a map.

The Yale study never happened because it couldn't have happened. Success does not come as the result of writing down goals, it comes as the result of taking action on your plan to achieve your goals. My suggestion is that you:
1) determine your goals
2) write them down
3) develop the plan of action
4) take the necessary action
5) continue until successful
Through these steps, you have your greatest opportunity for achievement.

So, have you ever heard the one about the duck who goes into the bar and...?
About the Author

As a speaker, author, and coach, Peter George helps self-employed professionals achieve the success they've been striving for.