Home / All General Blogs & Articles / Emotional Avoidance: What Can Happen When We Avoid Our Emotions? 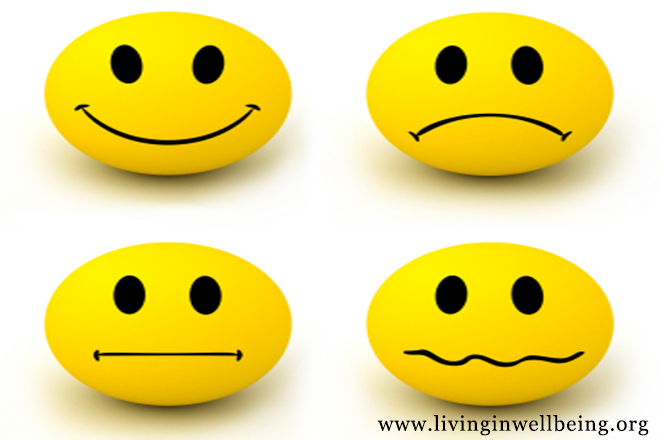