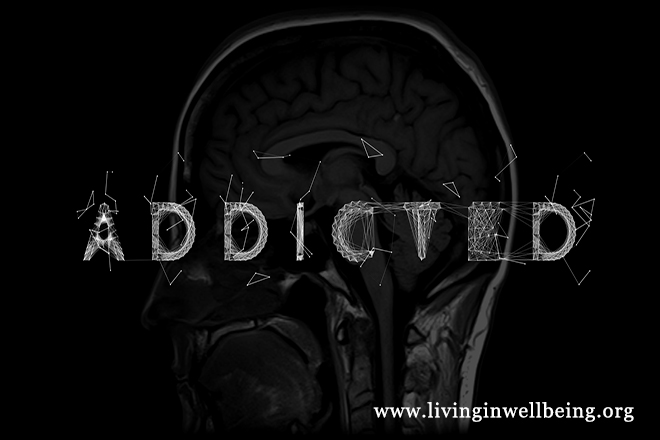 A large percentage of inmates in the United States are incarcerated on drug related charges. The general practice is to remove these people from society and lock them away from the ability to use drugs. Viable treatment options are rarely offered or available to inmates who enter prison addicted to drugs or alcohol and consequently many of these inmates will immediately return to drug use when they complete their sentences. And because drugs are easy to obtain even in the highest security prisons, many inmates are able to maintain their addictions â€" or transfer them to a new substance â€" while behind bars. This poses a dilemma that has many prisons caught in a struggle between rehabilitating drug addicted prisoners and meeting budgetary constraints.

Of the 2.3 million inmates currently serving sentences in American prisons, more than 50% have a history of substance abuse and drug addiction. (Mary Carmichael, Newsweek -The Case for Treating Drug Addicts in Prison) Prisoners that enter the system are in most cases able to immediately access drugs via extensive trafficking operations that exist in most prisons. Drugs are smuggled in to correctional facilities through the mail, by visitors, and in some cases by prison officials or guards. Due to the bleak conditions of jail or prison and the easy availability of drugs, there are few incentives for an inmate to become "rehabilitated."

Prisoners that do wish to receive treatment will in most cases not have access to it. This is due in large part to budgetary restrictions at state and federal levels that cause funding to be cut for existing drug addiction treatment programs. According to the National Institute on Drug Abuse publication titled Treating Drug Addiction: What Families and Offenders Need to Know;

"Most people in State prisons and local jails have abused drugs or alcohol regularly. However, less than one-fifth of these offenders received treatment while incarcerated."

This is a disturbing figure considering that when inmates who are addicted to drugs receive treatment, they are less likely to return to drug use when their sentence is complete and they are therefore less likely to commit drug related crimes. Prisoners that do commit crimes once they are released generally commit lesser, non-violent crimes compared to their initial incarceration crimes.

However, lack of treatment and availability of drugs in prison is not a problem of negligence or lack of concern on the part of the prison system. Rather, most correctional facilities recognize the merit of treatment while incarcerated â€" primarily reduced recidivism rates â€" and rigorously seek to obtain funding for such programs. Prison officials also have extensive drug detection and prevention measures in place, but prisoners consistently develop new ways to defeat them and guard to prisoner ratios do not allow for maximum control of the activities of prison populations.

In most cases politics and associated funding are the primary reasons why only 1/5 of American drug addicted prisoners will receive treatment. Negative stereotypes and misinformation about drug addiction and treatment help to create an environment where many politicians and taxpayers do not recognize drug treatment while in prison as a priority. However, recidivism rates of those who have received treatment while incarcerated indicate that the costs of providing treatment are likely much less than the long term costs associated with addicted repeat offenders who are not provided with treatment.

Because addicted individuals who enter the prison system are likely to enter a cyclic pattern of incarceration, drug addiction, crime and re-incarceration, getting help for drug addiction before a crime is committed is critical. Our Florida drug rehab center has professional addiction experts experienced in these matters available to take your call or chat with you right now. We offer programs that are widely considered some of the most successful in the country, including our inpatient substance abuse treatment, outpatient treatment and day/night treatment program.

Posted on September 1, 2013 by Dr.Purushothaman Kollam in Uncategorised / Miscellaneous