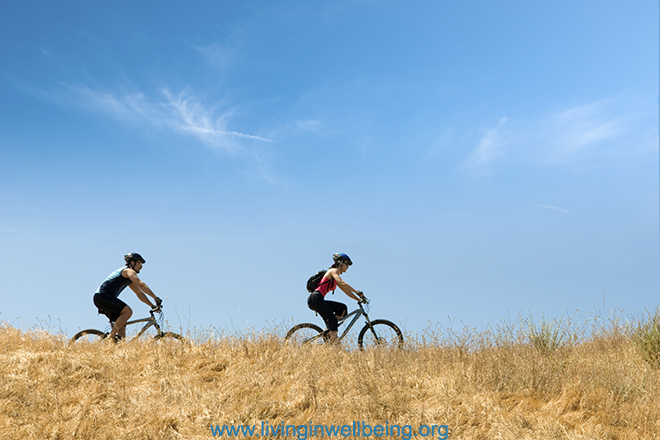 Parenting and coaching emotional children, Raise a brilliant child
Children are all emotions. The children do not think, they feel. It takes a long time before children learn the art of thinking. Their experiences with the world begin with feeling the world starting with their mothers and the family members. How a child feels her mother and other members of the family during a long period of time, maybe the model for feeling in the world generally. The reason that the children begin taking actions directly and begin touching everything is because they want to feel them. Feeling becomes the first stage for their thinking. They feel first, they enjoy or suffer from the consequences and then they learn to think before doing something because of the consequences that they have experienced. Experiencing world first-hand is what prepares the children for understanding the world; thinking about different things that they want to do come later. When you ask an adult to think before taking any action, it means that adults live in the childhood mentality format which is doing things instantly by instincts rather than by calculation. The adults may calculate before doing something; the children feel instinctively to do things until they learn to think, to hesitate.
There is no any kind of logic and rationale in their behaviours. You cannot convince them rationally and logically. You cannot talk to them according to the reason. Reasoning is not just within their level of age. We are amazed at the kind of things that the children scream about. We as adults are engaged in many serious daily things and when a child began screaming about a minor event, we get very upset and just cannot believe it. The reason is we expect logic in their behaviours. We expect from them to understand those fields of life that we live in as adults.
Just their world is not our world at all and their world is very much different from our world. We will never be able to understand their world fully and completely. Because their world is made up of their instincts and emotions and emotions and instincts only bring happiness or frustration. If things go their way they become happy and if things do not go their way they become frustrated. That is the reason that there are so many frustrations in the behaviours of the children. We do not take seriously their frustrations as we think from our point of view. What is not important for adults is a matter of great significance for the children. If there are two children and one of them play more than the other one on a game, for us it is a minor incident but for the children it is of great importance. These are these minor incidents that build up the character and personality of the child which shape his future.
These are the small things that build gradually the life of each child. The absolute majority of these incidents are so minor in our point of view that we do not give them the importance they deserve. What is very important from the point of view of us is not as important in the way they think. This is the first and most important lesson that I have learnt from the lives of my four children and my two grandchildren and hundreds of other children that have been around me.
As I said before children are all emotions. They live in emotions and sleep in their emotions. When they wake up in the morning they have already been the whole night through their emotions again and have repeated their experiences of the day in their sleeping. They do not live one incident once. They live one incident several times. Depending on how much importance they attach to an incident, they live in it several times as if it is a repeated life.
The children live according to their instincts not according to reason as we expect of them. They consider every restriction and limit an aggressive intrusion into their liberty. Whenever they don't want to hear "no" and you say "no" it is as if you hurt them physically. They don not wan to hear "no". Children hate to hear "NO" and love to say "NO". They want hundred percent of obedience from their parents and everybody around them. And whenever the parents do not obey, they get a sense of rejection. If you can imagine in your own life how much hurt you have felt when you got rejected, it is the same thing for your child. Whenever they hear no, it is a blow to them like the time whenever you say yes to an unreasonable demand. Every time a child hears "no" when she expect yes, it is considered a rejection and may be another blow to her character and personality unless it is said in a very sweet way.
About the Author
Reza Hossein Borr is an NLP Master Trainer and a leadership consultant and the creator of 150 CDs and 14 Change management models. He is also the author of Manual Success, Manual of Coaching and Mentoring, Motivational Stories that Can Change Your Life, and a New Vision for the Islamic World. He can be contacted by email: sarawani@aol.com http://www.rezaaa.com

Posted on January 13, 2014 by Dr.Purushothaman Kollam in All General Blogs & Articles, Emotions & Feelings In Life, Mind & It's Management, Self-Improvement Tips