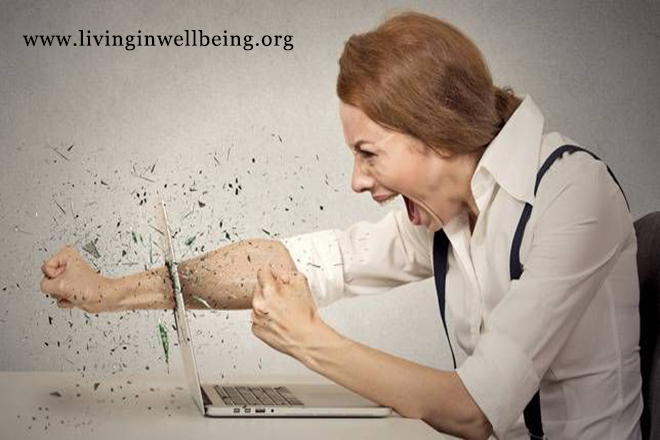 Criminals' Emotional Experiences During Crimes by David. Canter and Maria Ioannou is a scientific article written in the International Journal of Forensic Psychology. The research in the article was conducted with the help of eighty three convicted men in the prison in the UK. The primary goal of the research was to find out what emotions or mixture of emotions the offenders experienced when committing a crime. With the help of scientific approaches already established as measures for non criminals to distinguish their emotional state, the authors attempted to obtain a better understanding of the emotional structure of law offenders. By doing so the researchers intended to discover the internal experiences, emotional background of the crime of the offenders while they were carrying it out. The distance between the external circumstances that lead law breakers to commit a crime and emotional state that helps committing it may decrease when concrete emotional patterns of offenders will be established.
The study of the British criminals was well organized as the participants were of different age and various criminal backgrounds which gave the research a deeper dimension and a better representation of the reality. The authors collected data in an understandable, simple and at the same time accurate way that directly related to the study field. The illustration of the analyzed data with the help of Smallest Space Analysis made it evident and visually supported the idea that authors tried to explain with words. Showing the relation of various emotions on the axis and with variables, the reader can comprehend the meaning of it even without a special explanation. The logical pattern of the article makes the reader to easily follow the logic of the research. For instance when in the beginning of the article the authors were to prove that Russell's circumplex for emotions has a direct connection to their research, they gradually prove with statistical data that it really does coincide with their set hypothesis. They conclude that Russell's dominant axis is relevant to the experience of the crime as it shows specifically that crimes are either of pleasurable or not, depending on the type of crime. From the graphic representation of the data, authors show that the most distinct and significant emotions of the crimes are on the extreme sides of the axis, thus proving the idea of having a pleasant or unpleasant association with a committed crime.
This research with numerous scientific elements of investigation shows what types of crimes are related to what types of emotions. The determination of the feelings that criminals were experiencing while committing a crime does not truly indicate the reason of why the crime happened. The bridge between the external and internal circumstances of the crime has become narrower, although it still does not lead to understanding where the two meet and form into a criminal notion. Moreover the article only took into consideration men criminals of age 21-77, thus not taking into consideration women and young criminals, who are very important to the study of the criminal intentions. The range of the crimes taken in the research is too wide to really comprehend the psychological state of individual criminals and there are only means and coefficients that are indicators of certain emotional conditions. They do not depict an actual state of things and thus research should be narrowed to specific crimes and conclusions should be drawn from each such research. Taking one particular crime type at a time and analyzing its particularities in accordance with given hypothesis would probable give a more appropriate and truthful result.
Russell's circumplex theory proves that each individual is meant to experience full range of emotions and that they are interrelated, although might be on the opposite sides of the axis. When reading the article it became clear that although criminals of various types are divided on those who have pleasant or unpleasant experiences, there was proof that each individual still goes through a full range of emotions. Those emotions are of various degrees with definite strong and weak ones but the important aspect of the research is that all of the emotions are connected with each other and a person cannot simply be controlled of specific set of feelings. This exploration indicates the complexity of a human psychology and points out that stereotyping of crimes is hardly a successful way of detecting offenders and helping to prevent them.

Considering the amount of researches and investigations held each year in many countries it still remains a mystery why the number of crimes is constantly growing. It is obvious that study of human emotions when committing a crime cannot prevent it as it was already performed but it could help to understand how society can be transformed to avoid them in the future. As the study shows, criminals are ordinary people with a twisted emotional diagram, who have been led to crimes by the outside influences. This diagram has to be read in accordance with their lives experiences and personal circumstances in order to make conclusions as to which exactly and why emotions they felt.
About the Author
Jeff Stats is an expert at Mindrelief.net. Our college essay or