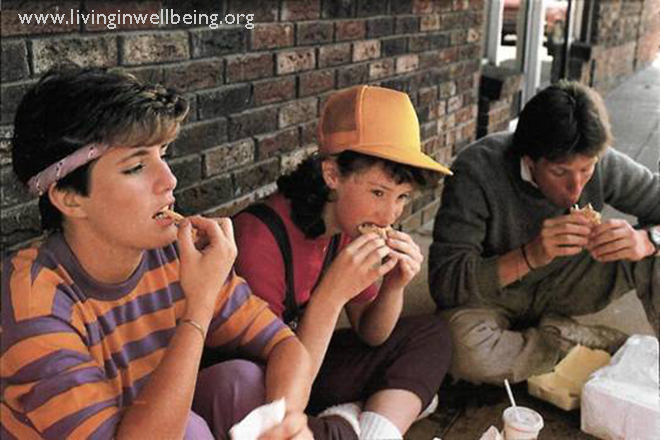 A major reason for teenager problems is various celebrity trends that get extensively publicized in the media. Celebrities have assumed a major status in the society with "Page 3" articles in popular dailies, extensive publication of their lives and special press coverage of smallest and most mundane aspects of their lives.

Teenage years are the most challenging phase of parenting. It is the time in your child's life when they are trying to forge their own identity, yet they still depend on you for some of the basic aspects of life. The teenage years are a period of confusion, of trust broken and repaired, of fluid relationships, and of low self-awareness. Due to all these confusions in their life, teenagers like to hold on to one identity or person, who becomes a guiding light of their life. This is where a celebrity enters their life and this is where teenager problems begin for the parents. In the book "Solving Teenage Problems" the various ways in which a celebrity can influence your teenager have been described. Also provided is a detail exercise to understand if your teenager is completely under the influence of this celebrity, which could mean an onset of some of the teenager problems. Below are some of the ways in which celebrities can influence your teenager:

Fashion: Most teenagers follow celebrity fashion and want to imitate them by wearing the same clothes/make-up/perfumes/jewellery, using the same gadgets and visiting the same places or restaurants as their famous celebrity. This craze to be like their celebrity can lead to several teenager problems like demand for extra pocket money from parents and resultant arguments, stealing, taking excessive loans or in worse case scenarios prostitution.

Body: Teenager problems like eating disorders have their genesis in celebrity trends. All girls aspire for a figure like Angelina Jolie and all boys want to be Arnold Schwarzenegger. This leads most teenagers to go in for excessive dieting and exercising, which can lead to several health problems.

It is necessary for celebrities to behave in a responsible manner as they have a huge fan following, which would like to imitate them in everything they do. However, there are very few celebrities who actually care about their responsibilities towards the society. In these circumstances, parents have to face the challenges and ensure that their teenager is able to differentiate between right and wrong behaviour. This requires open communication and a right type of relationship with your child. In the book "Solving Teenage Problems", various tips to improve your communication with your teenager have been provided.