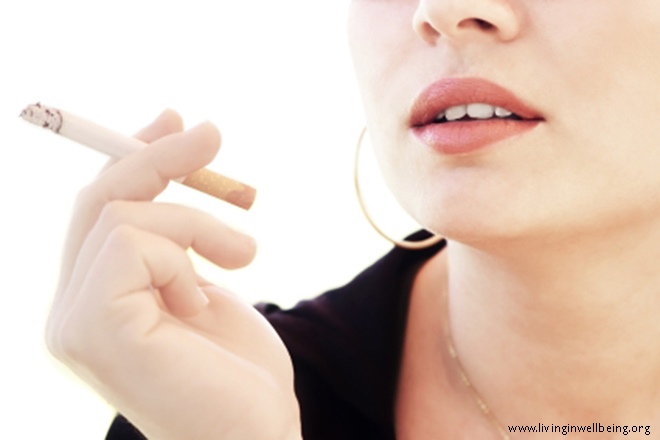 New York psychologists must be aware of the most recent research surrounding puberty. The literature examining the relationship between puberty and psychological development assesses both pubertal status, referring to the physical maturation of the individual, and pubertal timing, referring to the individual's pubertal status related to same-age peers (Susman and Rogol, 2004). Both are useful to the New York therapist. Research in the past few decades has begun to examine hormone levels in relation to adolescent behavior, cognition, and emotions. This research has examined the relationship of testosterone, estrogen, and adrenal androgens with antisocial behavior (Olweus, Mattsson, Schalling, and Low, 1988), depression (Warren and Brooks-Gunn, 1989), and spatial abilities (Davison and Susman, 2001).

Perhaps more directly relevant to a New York psychologist, a more common research question with regard to puberty and psychological development is that of pubertal timing because there is a wide age range in the timing of puberty. Findings have been inconsistent on the effect of pubertal timing, but still many assume that early maturation is advantageous for males but disadvantageous for females (Jones, 1965; Susman and Rogol, 2004). Theories try to explain these differences in results, such as the maturational deviance hypothesis that suggests that adolescents who are earlier or later than peers will experience more stress, perhaps resulting in more adjustment problems (Susman and Rogol, 2004). Another theory, also of particular interest to New York therapists, specifically addresses the increased problems seen in some females who develop earlier than peers, suggesting that the early physical development prematurely exposes these adolescents to more adult norms and behaviors when they are less prepared.
As a New York psychologist, both of these ideas can be best understood within the adolescent's context, suggesting that any pubertal development can be influenced by factors such as deviant peers, adverse parenting, or dangerous neighborhoods. Either way, these are times to seek a New York therapist for your adolescent.

The biological changes of puberty are universal and well-documented, but the timing and social significance of these physiological changes vary across history and cultures (Susman and Rogol, 2004). When examining puberty's impact on psychological development, researchers and theorists have moved away from a view that biological changes linearly cause changes and problems in psychological development. Instead, theorists assume that development is an integration of biological, psychological, and contextual processes and that genetic influences are not static, but change expression across development as they interact with environment. Associating with older peers who are engaging in age-appropriate behaviors may expose these younger adolescents to more mature situations and behaviors (Ge, Brody, Conger, Simons, and Murry, 2002). Likewise, association with deviant peers, fewer community resources, and a higher stress level associated with lower income neighborhoods may negatively interact with pubertal development (Dick, Rose, Kaprio, and Viken, 2000). As a New York psychologist, I understand the effects of these complex factors on your adolescent.

New York psychologists should know that some theoretical and methodological issues exist within the literature examining the effects of pubertal status and pubertal timing on psychological development (Susman and Rogal, 2004). Given societal concerns with early maturation such as risky sexual behavior, substance use, and deviance, most studies have examined the relationship of pubertal timing and these undesirable outcomes, rather than assessing the biological changes within a framework of the multiple systems in which adolescents develop. A New York therapist can help to navigate these issues. The variance accounted for by biological changes is small and insufficient to explain the processes involved in adolescent psychological development. In addition, studies differ on their methods for assessing pubertal status and timing. Methods include self-report or physician rating of timing and stage of development, or more objective measures such as hormone concentrations.

Written by Dr. Cortney Weissglass as part of Clinical Research Project submitted to the Faculty of the American School of Professional Psychology of Argosy University, Washington, DC Campus, in partial fulfillment of the requirements for the degree of Doctor of Psychology in Clinical Psychology. Dissertation chair: Ann Womack, PhD and Member: Jennifer McEwan, PhD. August, 2010.