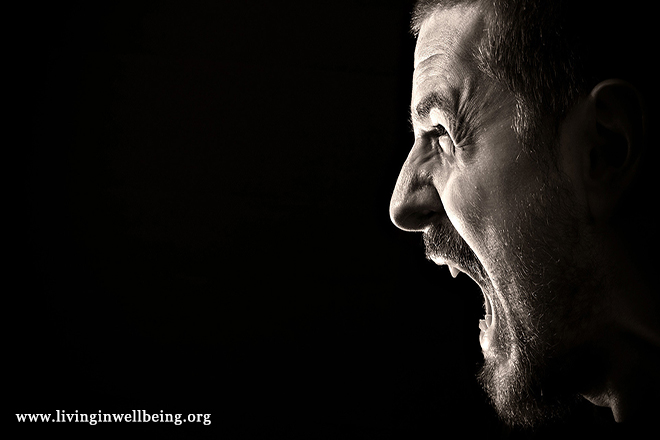 Aggression can be termed as a hostile act or feeling. This emotion is not a good one to be pampered, since people tend to move away from you. Being aggressive can lead to your own isolation.
Aggressiveness is an act which makes you demand others what you want. In aggressiveness, you do not care for others, their feelings or their views. You think only about yourself. Aggressiveness can thus hurt others and mess up your relationships. 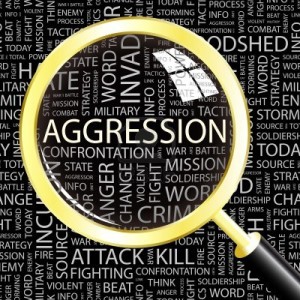 Being aggressive makes you behave in a violent manner. But more often, you will be interrupting another person so badly that you will be taking control of the other person. It is also seen that when you do not achieve what you want, you tend to bully the other person. Aggressive behavior also includes speaking ill of a person or talking behind their backs.
It is a very common fact that most people tend to get what they want by showing aggressive behaviors. To get your job done, you tend to be mad at others and thus you can be the cause of destruction of a good and healthy relationship.
Aggression can be physical or verbal in form. Even if physical harm is not done, aggression can harm another person if you tend to hurt them emotionally. But it has to be noted that any kind of behavior which accidentally causes pain or harm cannot be called as aggression.
Damage of property and destructive kind of behavior is also aggression.
Aggression can sometimes be a normal reaction to a threat. It can sometimes be abnormal and takes a new turn as a reactive one. Aggressive reactions are the results of confusion, anger, fear, discomfort, over stimulation and tiredness.
Such behaviors can be directed towards another person, at oneself, at animals especially pets or even towards a thing. Aggression can be potential symptom of diseases, disorders of the mind or conditions of the body which interfere the mind. Causes of aggression though are unknown, can be the result of abnormal brain chemistry. Hereditary factors can also cause aggression in a person. This can lead to academic problems, financial problems, problems in job and even problems in relationships. Aggression can be serious and complicated. At times, it can even be threat to life. It is advisable to seek medical care if you find it difficult to control your aggression.
Aggression can be result of fear of competition, fear of dependency or making excuses for one’s bad performance in work.

• Be assertive. This is the best way to handle aggression.
• Before you talk, think twice or thrice.
• Calm yourself if you are in a tensed situation. 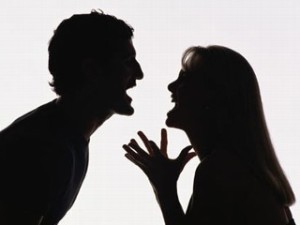 • Explain others what you want in a polite manner.
• Never concentrate on your needs. Think about others too.
• If you are finding it difficult to handle a tough situation, cool yourself up with positive thoughts.
• Give space and time for others to think and give you the reply.
• Never challenge or question the rights and ideas of an individual.
• If you do not get what you want, leave it out for the sake of the relationship with the other person.
Aggression is nothing but an emotion which can be controlled to an extent. Be bold enough to face situations in life and never make situations worse by your aggressive behaviors, which can harm or hurt others physically or mentally.
For More Support

Posted on March 8, 2013 by Dr.Purushothaman Kollam in Uncategorised / Miscellaneous