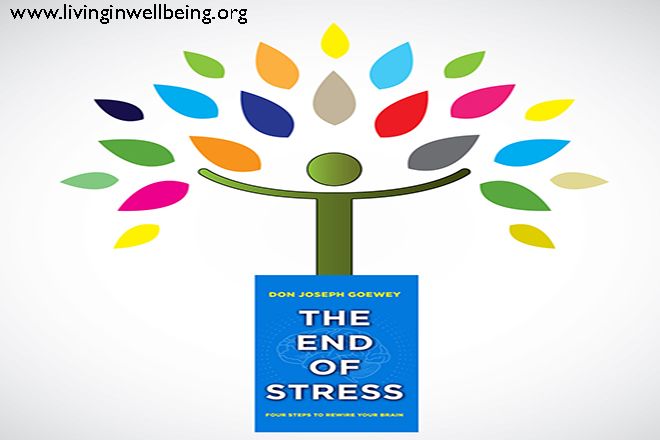 Attitude is a lasting evaluation of people, objects, or ideas which may be positive or not. The concept of attitude is composed of three components which include cognitively-based attitudes, affectively-based attitude, and behaviourally-based attitude. An example of my cognitively-based attitude is the attitude of disallowing my seatmates in school to copy my assignments so that I will remain one of the best students in school. Besides, I believe that I am more wise and intelligent than other students. An example of affectively-based attitude is my feelings regarding the way Barack Obama handled the government despite the economic crisis wherein he is not afraid of the on-going problems as effects of poverty nowadays. Barack Obama is indeed resolute in playing as the elected President of the country. Lastly, an example of behaviourally-based attitude is my disgust of poor people for I believe that they are too lazy to work for their own good. Those people who are loitering in the streets do not deserve help from the government and non-governmental organizations if it was proven that they do not work hard to earn a living. I cannot just tolerate these kinds of people especially that I worked hard for my success in life.

Subjective norms are a concept based on the theory of planned behaviour developed in the year 1985 by Ajzen. The concept of subjective norms is founded on the idea that normative beliefs result in subjective norms. In addition, our motivation to complete with the collection of normative beliefs forms our subjective norm with respect to the behaviour. For example, we consider the hard work our parents did when they raised us in this life. We even believe that we owe our life to our parents because without them, we would not be given the opportunity to enjoy everything we have. Hence, their example gave us the will to work hard and reap success in life. All our actions are geared towards this normative belief that we have for our parents. In the example given, we also consider working hard to earn good grades in school based on the hard work our parents did in supporting our studies. During the time that we spent many hours in studying our lessons in school, we may know that our will to get a higher grade in every school examination determines our consistency in following our goal. Attitude-behaviour consistency can also be determined by means of knowing the motive why a student showed diligence in preparing for school.

The character of a person may affect conformity to normative social influence. Normative social influence is the ability to conform to the rules, common beliefs, values, attitudes and behaviours of other people. This is founded on the belief that prosperity and survival may be attained by belonging to social groups. However, personal traits affect how a person conforms to the rules of a certain group of which he is a member. These personal traits may include being full of pride and as well as deceitful. It may be noticed that said traits are basically negative attitudes which makes us think that it will surely affect conformity to normative social influence. If a person is a member of a social group and meets another member who is strict, the former would surely get angry and show anger through pride and envy. That act leads to inability to follow rules and regulations of the social group. Continue reading Free Academic Essays.