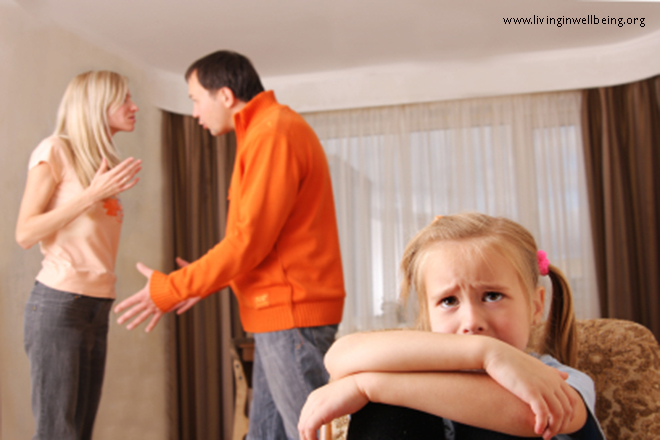 Over the last century, the issue of adolescents in juvenile criminal justice system has become a central issue of research. During the 18th century, there was little evidence that showed the difference in criminal culpability between children and adults (Taylor, Fritsch & Caeti, 2001). Therefore juveniles, as young as fourteen years, were tried as adults and faced full sentence that were given to adult offenders. However, there was a great shift in this approach when psychologists and sociologists started to recognize the emerging notion that the period of adolescence was developmentally distinct from other periods of life. With this knowledge, there started a reform movement that called for separation of juveniles from adult prisons. This was followed by different studies that in deed confirmed that trying and incarcerating juveniles in adult criminal justice system was counter productive in the fight against escalating crimes. Starting with the time statistics revealed high rate of recidivism among adolescents who were incarcerated in adult prison, most states started enacting legislations aimed at separating juvenile offenders from adult offenders. Trying and incarcerating juvenile as adult offenders was faulted in may way and apart from criminalizing the juveniles more, it was found to be disruptive to normal cycle of development because it separated adolescents from their normal growth environment, disrupted their education, and took them away from parental care. This led to disfranchised group of adolescents that did not integrate with the society immediately after they were released.