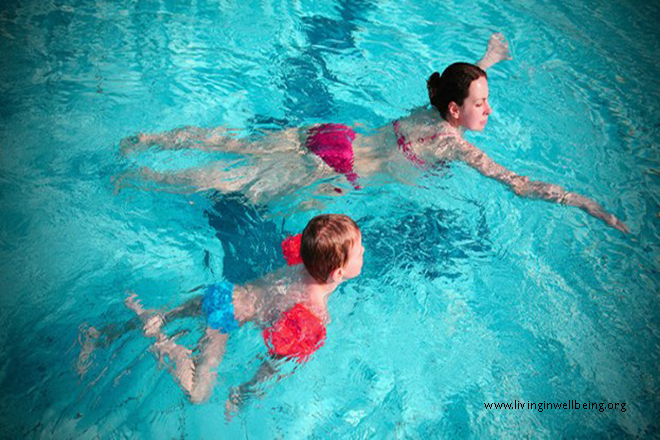 Mother looked up at her teenager. When had she shrunk and her child grown so tall? Did their relationship have to change, too? When had they stopped understanding each other?

You're late. We agreed your curfew would be 11 pm. That was 20 minutes ago.
I forgot. I'm sorry; it won't happen again.
That's what you said last time.
I don't care. I don't have to listen to you. I hate you!

After repeated altercations with her teen, this mother decided to seek help from a variety of mental health professionals. The latter often assume parents are to blame for their children's problems (see blog entry 12/16/08, Blaming Parents). As a result, as soon as they hear the child say something negative about parents - and what child wouldn't, especially an unhappy one - they may think, "Aha! Now I know the source of the problem." They call in the parents for a feedback session:

Your daughter doesn't want you to know what's bothering her. She doesn't trust you. I'm not permitted to tell you because it's confidential.
or
Your son hates you. He's angry with you, doesn't want to talk to you and wants me to help him find a place to live.

The parents are devastated. First they're attacked by their children and now the experts, too, seem to agree that they're to blame. They feel tremendous guilt and shame. They may react with anger: How could their child do this to them?

Parental anger derives from a deep feeling of helplessness. They are confused by their child's behavior and now feel shut out from helping. Traditionally, as soon as a child is old enough for talk therapy, treatment becomes the province of the therapist. The expert makes the decisions about what's best for the child. Parents - involved in every aspect of their child's care to date, anxious and eager to help - feel disenfranchised. They now have to stand by while someone else takes over and pray that the latter (who is taking their money) will take equally good care of their child.

There are indeed cases where parents have been physically or emotionally abusive. Alternatively, they may be too extreme in their parenting style, either too rigid or too laissez-faire. The most important factor in all instances is whether the parents are ready to change, seeking professional help when necessary for their own issues.

Who among us can say we've never made any parenting mistakes? Who has never lost her temper, said something hurtful, said no when the child needed to hear yes or yes when no was more appropriate? Who can withstand the ire of an adolescent without fear of losing one's child?

Parents today are blamed and castigated for doing what they know how to do - love their children. They were never sent to parenting school and as a result (unless they were blessed with parents who were good role models) have had to learn the way most of us do - via trial and error. Yes, error; many of them.

There is another way to help adolescents.

One of the most serious and baffling illnesses that beset adolescents is anorexia nervosa. Adolescents (mostly girls but increasingly boys, too) who succumb to this illness refuse to eat; they suffer from the delusion that they are fat and fall into a bottomless pit of food restriction unless they are forcefully extricated from it.

Anorexia was blamed, as you can guess, on over-controlling parents, especially the mother. As a result, treatment usually involved separating the teen from the malevolent influence of the Wicked Witch.

Four years ago I noted that parental involvement is a crucial component of teen health (see blog dated 11/30/06). Once again a recent article in the Wall St. Journal describes a family therapy model called the Maudsley approach that has parents take charge of their severely underweight child. The article concludes, This is additional evidence that involvement of the family can be a very effective way in helping kids overcome their problems.

The child's relationship with parents is the most important determinant of his or her mental health until adulthood and often beyond. Parental inclusion rather than exclusion may well determine a treatment's success.

Adolescents need their parents. When parents are willing and able, a therapist's job is to help teens reconnect with them and rebuild the bridge of trust.