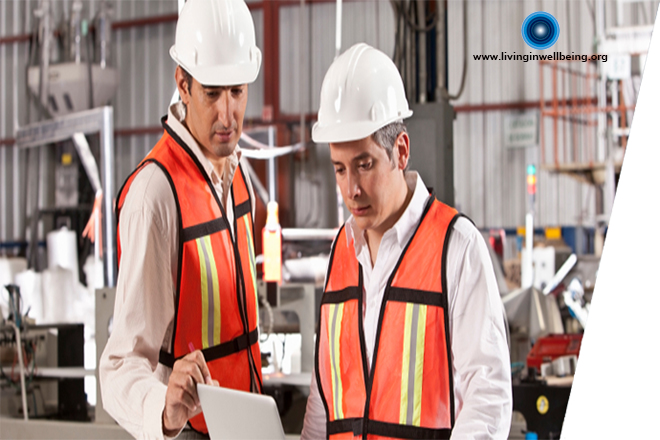 In our culture, we often find that we spend more time focusing on youth and how to be young. Look at the televisions shows that you watch, rarely do you ever see an older character. Hollywood actors have even begun to push back and demand for more roles that showcase the talents that they still possess. Our culture now sees people living longer than ever, yet we still classify senior citizens as early as 55. Some people feel that they are just beginning to live at this age. This article will take a look at some past and present shows that have now only showcase older actors, but will show their active lifestyles on television. Just goes to show you that you can never judge someone on how you think they should act at their age.
In the 90s, Dick Van Dyke proved that even though he was aging, that he could still act and keep up with the younger actors. After a lifelong career he became the lead in Diagnosis:Murder. Here is starred as a Doctor that helped his detective son solve murder mysteries. The show went on to run until its cancellation in 2001 which would have made Dick Van Dyke in his late 70s.
Sticking with the mystery theme was a show that became an icon. Murder She Wrote premiered in 1984 and went on to run for 12 years until 1996. It also produced TV movies and a spin-off series. It is regarded as one of the most successful running shows in TV history. The show starred Angela Lansbury. Ms. Lansbury proved to be at the top of her acting career even though it was from her late 50s and into her 60s. She was eventually nominated for 19 Emmy Awards, 3 Academy Awards, 6 Golden Globes, and has won 5 Tony Awards.
Golden Girls was a sitcom that aired from 1985-1992. In this sitcom, our homes were opened up to the lifestyle and adventures of four older women who lived in a Miami home together. The show was about a widow named Blanche who moved to Miami after her husbandâ€™s death. Soon she is joined by Rose who was also a widow and Blanche who just recently divorced after 38 years of marriage. Blancheâ€™s mom eventually moves in after a fire burned down her nursing home. This show proved that life does go on after tragedy and showed that seniors could take care of themselves and live a fulfilling life.
Since we tend to think of senior citizens as an age group that is no longer able to take care of themselves, it is nice to see Hollywood continue to showcase their strong lifestyles. If you are worried about how the senior in your life may adjust to their aging body, then it is important to talk to them about your concerns. Have an open conversation about senior care and how you think it will impact your life in the future. Let them help come to the decision of how they will continue to live theirs and make sure that it is going to be manageable for everyone involved.

Posted on August 31, 2013 by Dr.Purushothaman Kollam in Uncategorised / Miscellaneous