Home / Self-Improvement Tips / How the young can get rich 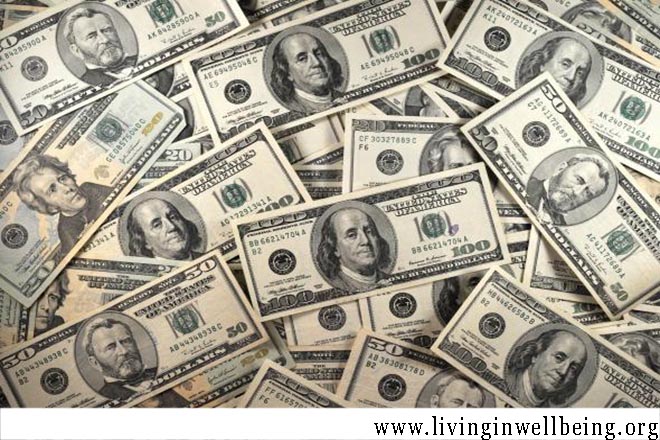 Young people, listen up. A couple of retirement surveys released in the last month provide information that you can capitalize on if you act quickly.

An important point of both surveys: You may not have complete control of your work destiny when you get older, so plan accordingly. For instance, a global retirement survey by AXA Equitable reveals that one-quarter of middle-income folks were forced to retire early. Another retirement study commissioned by Nationwide Financial indicates that 30 percent of workers retire earlier than expected "because they have to, due to illness, disability, layoffs or some other reason beyond their control."

So how can you capitalize on this rather negative news? You can take preventive measures by investing in a retirement plan now, even though retirement may seem like a goal that's light years away. The reason: You have time on your side, and time is your best ally when it comes to getting rich.

Yes, you can get rich and then you'll be in a much better position to deal with life's adversities should they afflict you in midlife which, trust me, arrives much sooner than you might think.

Shirley's not particularly organized or ambitious, but she had the advantage of attending a seminar while still at college where she learned about the magic of compound interest.

So at age 25, after graduating from college and landing a job, she opened a Roth IRA and began contributing $4,000 a year to it. She chose a moderately aggressive balanced fund within her IRA that invested mostly in stocks, with limited exposure to bonds. It produced annual returns of 9 percent on average.

Shirley did this even though she owed money on college loans. She continued to invest until she turned 35, at which time the account was valued at $60,772. Then she stopped and invested nothing more, but continued to earn 9 percent annually in the account. At age 35, her life intersected with Nate's.

Nate was quite ambitious and owned all the latest technological gadgets. But he had put off investing because, well, he was about driving cool cars and impressing women and he just didn't want to think about retirement. Retirement was for old people. He finally started investing $4,000 annually at age 35 because Shirley put him up to it. In fact, that marked their first fight, among many.
advertisement

Nate invested this amount for 20 straight years in a mix of funds that also returned 9 percent annually on average. When he turned 55, his account was worth $204,640 -- less than Shirley's account value, which by then had grown to $340,591. Nate's total outlay of $80,000 was twice that of Shirley's. And oh, by the way, the two had split up eons ago, after only investing six months in the relationship.