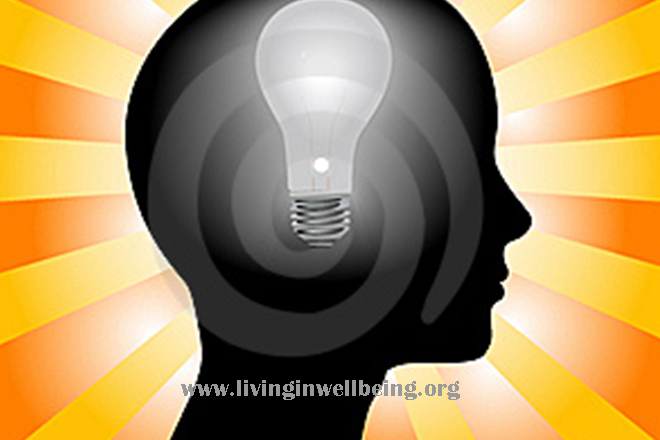 We all remember the movie Fields of Dreams, with the 'If you build it they will come.' Consider your subconscious mind as your field of dreams where if you THINK it, it will come. Asking yourself 'what will come?' The answer is, whatever you want to come.
Basically, if you can conceive it in your subconscious mind, it can come true.
The power of the mind is a beautiful thing, honestly. The mind has the power to heal us, to transcend us. to make us feel good or make us feel bad. The subconscious mind power that each of us have is enough to completely change the world. if we all would only take control of that power.
Lets look at a few examples of subconscious mind power at work. One of the best examples is well known by most people already. This example is offered because the results have been documented so many times. It is of course the Placebo Effect.
The placebo effect is where a study occurs with two different groups. One group receives the medication that is 'the real deal,' while the other is simply a placebo.
Both of the groups are told what the medication is for and what it should do. Neither of them know if they are getting the real medication or the placebo.
Subconscious mind power comes into play here and in many studies, both groups of participants will report almost exactly the same effects.
Simply, these patients believed they had gotten the medication, so their subconscious minds produced the medication's effects to at least some degree.
Or, let's take another example. Perhaps you've gone to the doctor to get a medication for something that's wrong with you. You may have noticed that although a doctor will tell you what the side effects are, he or she will usually minimize them to at least some extent.
Doctors don't want to throw out all the negative aspects of taking a pill. Doing so will leave you either not wanting to take it, or ending up with the side effects even if they are unbelievably rare due to your mind acting on the information.
What do these two examples above prove? That the power of suggestion AND the power of the subconscious mind will give you a very powerful results.
Seriously, if we already see it work on a medical standpoint, it needs to be used in everyday life. Is it possible? Of course it is, which is why you see so many people strutting their stuff down the street and enjoying their successes.
While focusing on your positive thoughts of the inner mind is a good approach, others tend to take a different route. In today's world it seems that most people turn to using visualization to alter the way their mind sees things. This is can either be done by closing your eyes and picturing it, or see it in the flesh.
Now an alternative way is to actually create a physical picture. Find a photo or picture of the new house or car or whatever you want.
Hang that picture up where you can see it every day. The more you see it, the more you will imprint that vision of yourself with the car you want in your subconscious mind. And because your subconscious mind is so powerful, it will eventually make that become a reality.
This has been common knowledge for years, but we're just now starting to put it into action. Well, some of us anyways, others have already utilized their secret potential hidden within the subconscious mind.
As physicists know, at its essence all matter is made of pure energy and there is evidence which suggests that our minds may be able to influence this energy.
There is an idea which comes from quantum physics that says that matter isn't set into a particular state unless or until there is an observer there to see it.
So matter/energy only exists because it is being observed; in other words it is the mind which is responsible for the matter existing - not the other way around.
So mind power is what creates everything! It is not as we have always believed that our thoughts are created by energy and matter.
There is a huge difference there as you can see and it's what makes the power of your subconscious mind so wonderful. The person who thinks positive is focusing on the big picture as opposed to the 'right now.' However, this is just a small indention of how helpful this can be to changing your life for the better. There is so much out there that we've missed as a society that was practiced thousands of years ago.
What it comes down to is figuring out whether or not it's for you. If you could change your life by thinking about it, wouldn't you at least try it? Just try it out for the next week by simply using the affirmations process.
Start by using visualization techniques and affirmations to focus your mind on your life goals. Start small; as you develop your subconscious mind power, you'll be able to achieve ever greater things in your life.
About the Author
Find out about the exciting world of mindpower with the popular http://www.mindpower-info.com website. Discover for yourself about mindpower. Find information on increase mind power. Visit here and get your FREE DVD audio and ebook Package.